Alarm Control Systems is a licensed contractor specializing in fire protection and security systems. Our business is providing fire protection and security services for commercial, industrial, and US Government clients. From simple fire alarm systems to complicated special-hazard fire suppression systems, Alarm Control Systems has the products and services that its clients require.

As a Siemens Solution Partner, we are your authorized source for products that are relied on to enhance safety, increase productivity, deliver comfort, save energy, and meet sustainability initiatives in buildings around the world. Our comprehensive portfolio features interoperable systems and components that are designed for investment protection, long-life reliability and lasting peace-of-mind. 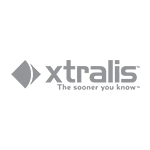 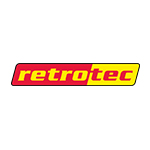 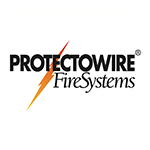 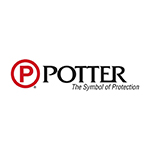 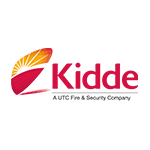 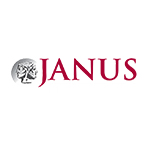 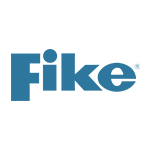 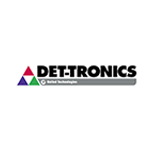 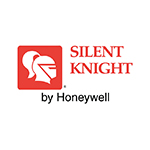 Alarm Control Systems is an authorized distributor for a variety of fire protection and security manufacturers.

Our relationship with these manufacturers offers us access to leading technology and allows us to provide solutions for both every-day projects and the most unique protection challenges.

Products offered by Alarm Control Systems include, but are not limited to:

Current and Past Performance

No contracts are delinquent as of this date. No contracts have ever been late and no penalties have ever been assessed to Alarm Control Systems, Inc. for late performance or for failure to meet project specifications. The company has never failed to perform on any contract. The company has no pending litigation and is insured with a liability limit of 2 million. The company regularly engages in contracts in excess of I million dollars, and our Utah work in progress limit is currently 7 million. Alarm Control Systems, Inc. holds contractors’ licenses in Utah, Nevada, Arizona, Idaho and Wyoming.